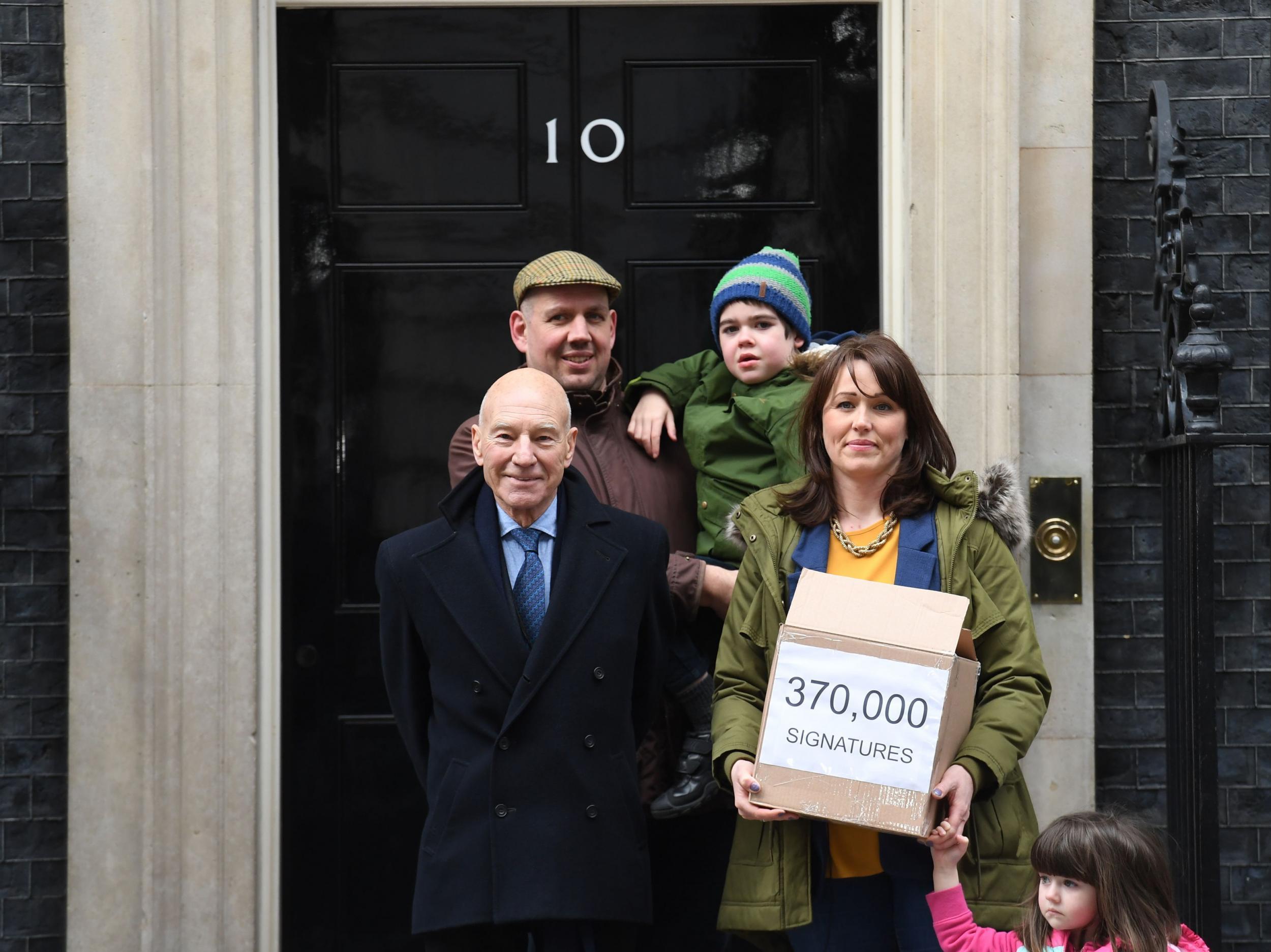 The mother of a nine-year-old boy in the UK says she fears for his life after his access to medical cannabis drugs was cut off because of Brexit.

Alfie Dingley suffers from a severe form of epilepsy that used to lead to 150 seizures a week, and his mother campaigned successfully for British doctors to be allowed to prescribe medical cannabis in 2017.

But in a letter dated 15 December, the Department of Health and Social Care (DHSC) said that “dispensing finished cannabis oil (Bedrocan products) in the Netherlands against prescriptions from UK prescribers is no longer an option from 1 January 2021”.

Hannah Deacon, the mother of nine-year-old Alfie, told the Guardian she is furious that the government only gave two weeks’ notice of the change, and called the termination of supply “terrifying”.

“They [the DHSC] said they understand our concern but they can’t do anything. Well, let me tell them, it is not concerning, it is terrifying,” she said.

She rushed to secure about two months’ worth of medicine before the end of the Brexit transition period, but adds that this “is not long”.

She said she was “really angry” about the lack of time they were given and “lack of empathy” by the authorities, saying that being told simply to swap to another medicine was “grossly unacceptable”.

“It’s very, very dangerous and I’m really frightened about what is going to happen,” she said.

Campaigners have also raised concerns over the termination of medical cannabis supplies from the Netherlands to the UK, calling it a “matter of life and death” for at least 40 children with similar conditions to Alfie.

Neurologist Mike Barnes told the Guardian that the urgency of the situation is not being exaggerated, and one in two of these children “will die” if the medication is cut.

A Department of Health and Social Care spokesperson said: “We sympathise with patients dealing with challenging conditions and there is a range of alternative cannabis-based medicines available to UK patients.”