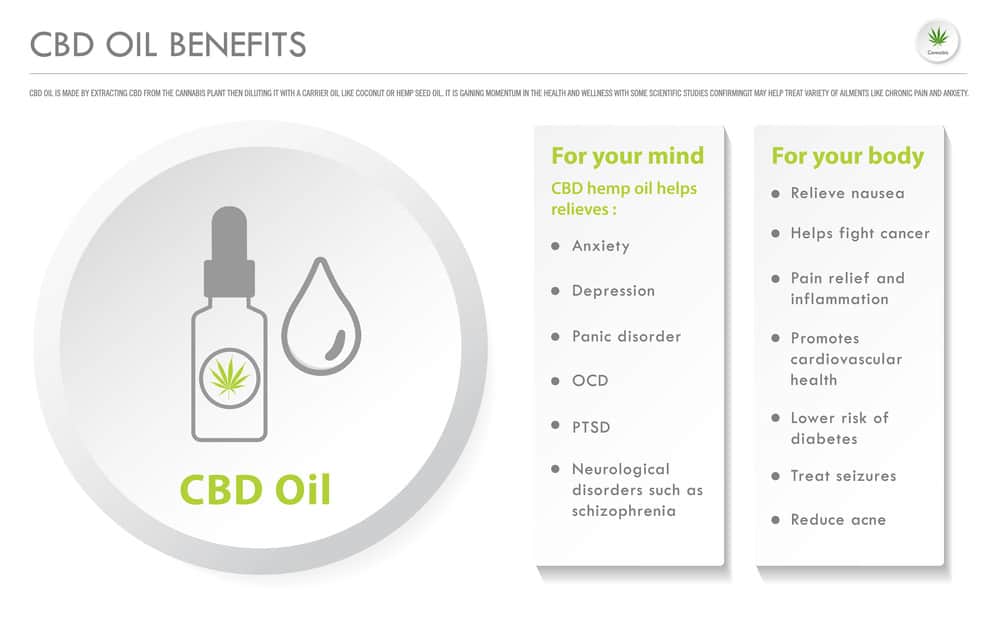 You will find a high number of cannabis components. As well as other plant elements found in hemp and cannabis plants; all which have their particular functions. A few have been discovered. To become significant in the potential benefits. They may have on the human body and are constantly studied for their therapeutic effects.

Because of their increase in scientific and societal popularity, the demand for the hemp and cannabis in supercritical Co2 extraction as well as in derived products in the market has grown exponentially in the last decade, meaning the value of knowing these compounds is essential for consumers and producers. In the following guide, we’ll discuss five important cannabis components that everyone should know in the hemp and cannabis industry.

Possibly the most notorious part of the cannabis plant (for good and for bad). Is Delta 9-tetrahydrocannabinol – commonly referred to as THC. For hundreds and thousands of years. When cannabis was smoked for the high it generates, THC has been the reason for this. Many nations and many states have allowed for recreational, and/or medicinal legalization of THC; however, it’s still very controversial among all of those cannabis compounds in a number of other jurisdictions.

Yes, THC does make the consumer high when smoked or consumed; nonetheless, there are undoubtedly important therapeutic effects which provide medicinal properties. It’s particularly powerful in helping with vomiting and nausea, and is often used in patients with debilitating diseases. Such as various cancers, glaucoma, seizure disorders and more. So, full-scale legalization of THC is starting to gain momentum. Due to its validity as a medicinal alternative and a safer recreational substance with profitable benefits throughout.

Since THC is a psychoactive cannabinoid, it might not be for everybody. Some users report dependence, paranoia and stress, increased heart rate and blood pressure and other side-effects. Compared to more addictive and dangerous prescription medications, THC is comparatively benign; nonetheless, it’s very important to recognize side effects and legality when considering the use of this particular cannabinoid.

As its name would suggest, Δ8-tetrahydrocannabinol is like our Delta-9 THC cannabinoid. But there are some key differences in chemical composition, user effect, and legality.

Delta-8 isn’t naturally occurring in considerable quantities in any hemp or cannabis plant. That hasn’t been manipulated during its growing cycle. The term “delta” identifies the dual bond found in cannabinoids and is where exactly that double bond can be found. Delta-8’s double bond is located on the 8th carbon chain whereas delta-9’s is located on the 9th carbon chain. The location of the double bond affects the composition of each individual cannabinoid. This difference changes the effects of each compound quite significantly.

In terms of effect, the most obvious difference for the user between delta-8 and delta-9. Can be found in the psychoactive strength and impacts. Much like delta-9 THC delta-8 is effective. At creating what could be considered a “high” but the extent of these effects isn’t necessarily consistent. However, how Delta-8 interacts with the individual endocannabinoid system lessens the psychotropic potency as a rule of thumb.

In terms of legal status, it appears the marketplace for delta-8. Is located in a small loophole in the United States and some other countries. Based on current laws and legislations in the U.S. Delta 9 THC is federally recorded as an illegal drug; however, those laws do not ban the use of Delta 8 THC, making it currently, federally legal. The question remains, for how long will it remain legal? The simple fact of the matter is that it is difficult to say as laws change. Whether or not Delta-8 will remain legal as a psychoactive cannabinoid. But for the time being, it is found in various product formulations. Making it an interesting opportunity for consumers to and producers alike.

CBD (cannabidiol) has become exponentially widespread around the world more so than any other cannabis compound currently. It is a non-psychoactive cannabinoid meaning it’s incapable of creating the “high” associated with THC. With recent laws getting more lenient on CBD due its lack of psychoactive properties. It’s been legalized in all 50 states in the U.S. and in a number of different countries around the world.

In recent years, user testimonies and studies have revealed that CBD has potential health benefits. For a myriad of medical ailments. Some of these medical issues include anxiety, depression, pain, seizures, inflammation, insomnia and many more. Though further research is being conducted. Those studies that have been conducted. Tend to mirror user testimonies that this particular cannabinoid is very effective in aiding a variety of medical issues.

Due to its incredible increase in popularity, the CBD industry has exploded within the last few years. In fact, some studies predict the CBD industry could skyrocket by 2024 to a $20 billion dollar status. Needless to say, a plethora of investors, entrepreneurs and businesses are diving headlong into the possibilities of this exploding industry. For both consumer and producers, CBD has quickly become the driving force behind the hemp and cannabis industry.

Although this specific cannabinoid is another that isn’t found at naturally high levels from the hemp or cannabis plant. CBG (cannabigerol) is another compound that manufacturers and customers have their sights set on.

While more study is yet to be run with this recently popular cannabinoid. There are numerous possible health benefits which are unique to CBG particularly. For example, CBG has been considered to have neuroprotective properties according to some studies among other health benefits. Among these attributes, CBG could be helpful for debilitating ailments such as inflammatory bowel disease, nausea and severely painful illnesses. As studies grow, CBG may be found to be more effective. For a number of medical issues than other cannabis compounds.

Because of the specific aid on pain and inflammation that CBG is purported to have. Interest is quickly growing in this specific cannabinoid from everyone in the industry. Growers have managed to manipulate their own crops. To increase the amount of CBG present in response to this recent interest. This has allowed interested customers to locate a number of CBG products. From smokable flower to vaporizer cartridges to pain creams. As interest continues to grow, this cannabinoid will surely find increased prevalence in the hemp and cannabis market.

Our final cannabis component is the only one on the list that is not a cannabinoid. Terpenes are aromatic compounds. That offer a bevvy of distinct scents and tastes in cannabis and in a number of different plants. As an example, limonene is a terpene. Found in fruits that create a citrusy scent and is a popular terpene in cannabis products. Other terpenes create scents of spice, sweetness, earth, diesel and a number of scents.

Probably the most intriguing aspect of terpene research in the hemp and cannabis industry is observed in what’s normally known as “The Entourage Effect.” This study has shown that cannabinoids, in conjunction with terpenes, tend to have increased efficiency when compared to cannabinoids alone. For this reason, it is common to see broad and full-spectrum tinctures. And other products that could potentially hold this positive effect.

Although they are most noteworthy for producing scent and taste. Terpenes themselves have been found to have physical and psychological impacts by themselves. Various studies demonstrate that some terpenes could have positive effects for mood and anxiety issues. Along with antibacterial and antifungal properties as well. For these reasons, terpenes have become just as important in hemp and cannabis products as the prevalent cannabinoids they accompany.

Jon Thompson, PhD, is a separations scientist and CEO of extraktLAB, an accredited engineering company for extraction, distillation and product formulation in the CBD, hemp and cannabis industries.