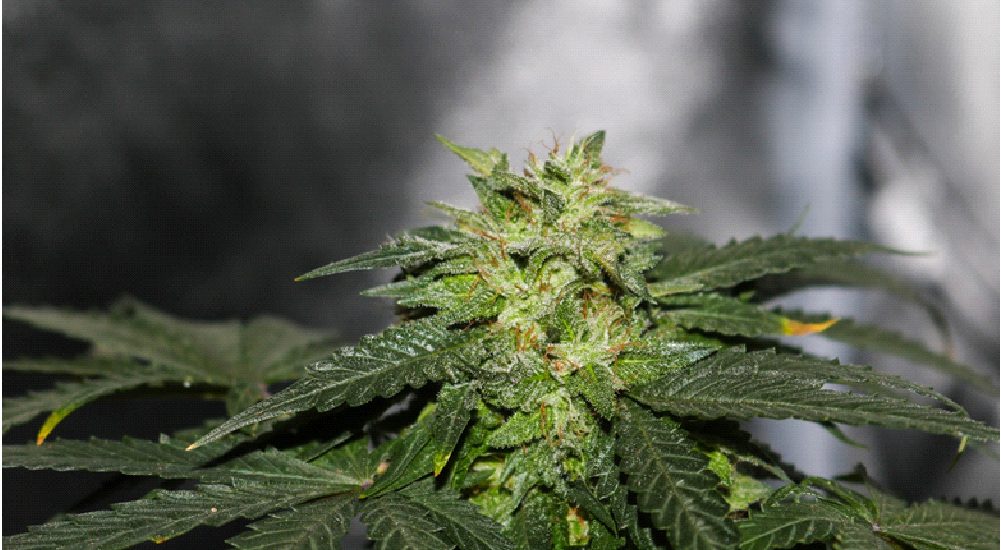 Austria’s rich history in cannabis cultivation traces back to Neolithic times in the Voslau area of Austria. The hemp museum in Hanfthal denotes the extensive cultivation history peaking with the Second World War. But it started to decline when alternatives in the fiber industry were introduced only to surge again in 1995 when Austria became part of the European Union.

Growing hemp plants is legal today with a license issued by the government and in keeping a THC level below 0.3% or lower. Cultivation of the plant, or that of marijuanafor either medicinal or scientific reasons is allowed, but only if the “Federal Ministry of Labor” and “Austrian Agency of Health and Food Safety – Health and Consumer Protection or Social Affairs” conducts them.

Legalities of Hemp and Cannabis Plants In Austria

The legality of cannabidiol or CBD depends on the plant it derives from and the ratio of cannabinoids. The “Austrian Narcotic Substances Act” is responsible for the regulation of both hemp and cannabis.

Historically, Austria’s drug laws have been relatively liberal in regard to personal use of even illegal substances with the only punishment given to those caught cultivating plants for commercial purposes. This is despite Austria being among the most significant market of “cannabis clones/seeds” within Europe.

The requirement in Austria regarding industrial hemp is that it needs to contain 0.3% of THC or lower after it flowers in order for it to be legal. Cannabis containing the psychoactive element of THC is illegal as far as possessing, sharing, and buying.

But, again, it is “technically” not something that is punished when done for personal use. Smoking cannabis in a public location is also not seen as a criminal offense. The citizens are legally allowed to grow cannabis in their homes for personal use and those with a medical condition deemed legitimate can be treated with the substance. Growing cannabis privately is allowed, though THC extraction is not. Read the guidelines regarding cannabis and cannabidiol at https://straininsider.com/legal-situation-cannabis-austria/.

Is CBD Legal In Austria? 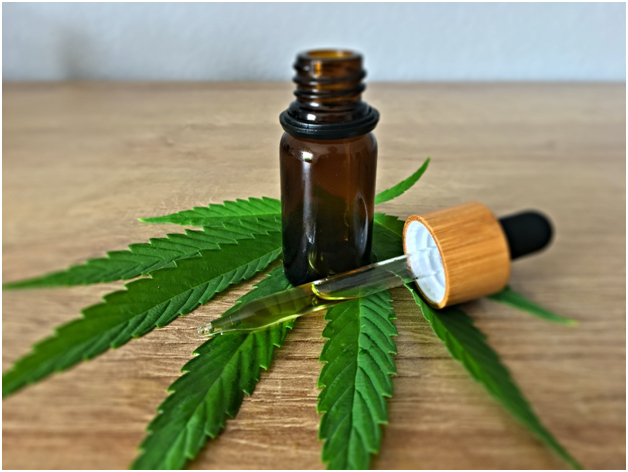 CBD is not regulated under the “Narcotic Substance Act” due to the fact it is non-psychoactive without possibilities for abuse and not classified as addictive. As long as CBD oil products remain free of psychoactive components, they are considered to be legal (with restrictions) in Austria.Click here to see examples of products available. Items sold with a THC amount in excess of 0.3% will be considered illegal.

Because the market is significantly unregulated, restrictions have been put in place categorizing CBD as a “novel food”, which in essence means something you haven’t consumed in any significant portion since prior to “May 15, 1997.”

In creating this “law”, the compound is technically banned from being marketed as a supplement or a food product or a cosmetic putting the substance in a legal gray area. Retailers have worked through the confusion with a loophole in the legal requirements finding a way toadvertise and sell the products within the limits of the law.

There is no indication in the ban that raw plant extracts or essential oils are included in the ban so retailers can continue to offer the compound under the guise of “aroma products.” With this label, you can legally buy teas, extracts, hashish, flowers with CBD consisting of less than 0.3% of THC both in shops and online.

Austria has a substantial history of hemp and cannabis cultivation and use dating back centuries. The popularity of hemp waned for a time in favor of other fiber alternatives only to find renewed popularity in the 90s, if not more so.

Growth is regulated by the government. It is legal with a license issued by the same, if the THC component maintains at or below 0.3%. This keeps the products at a non-addictive, non-psychoactive level. Marijuana is illegal, but with the liberal drug laws, punishment for personal (or public) use is unlikely.

Cannabidiol was at one time completely legal without any type of restrictions. But Austrian officials decided, because there were no regulations for the compound, guidelines needed to be implemented. The “novel food” approach was initiated making it so that retailers were no longer permitted to promote the substance in the capacity of a supplement or as a food product or in the form of a cosmetic.

Fortunately, for the citizens of Austria, retailers were able to work around the laws allowing them to continue to sell CBD oil as an “aroma” product, keeping the oils on shop shelves and online sites.

Recommendations indicate the ideal method for buying cannabidiol in the region is online where the sites are reputable, trustworthy and see exceptional success. Find out the legal status in surrounding countries here.

The websites respect the ideals of quality standards and offer a multitude of options for their CBD oils.

Author:
Shane Dwyer
Shane Dwyer is a cannabis advocate who isn’t afraid to tell the world about it! You can find his views, rants, and tips published regularly at The 420 Times.