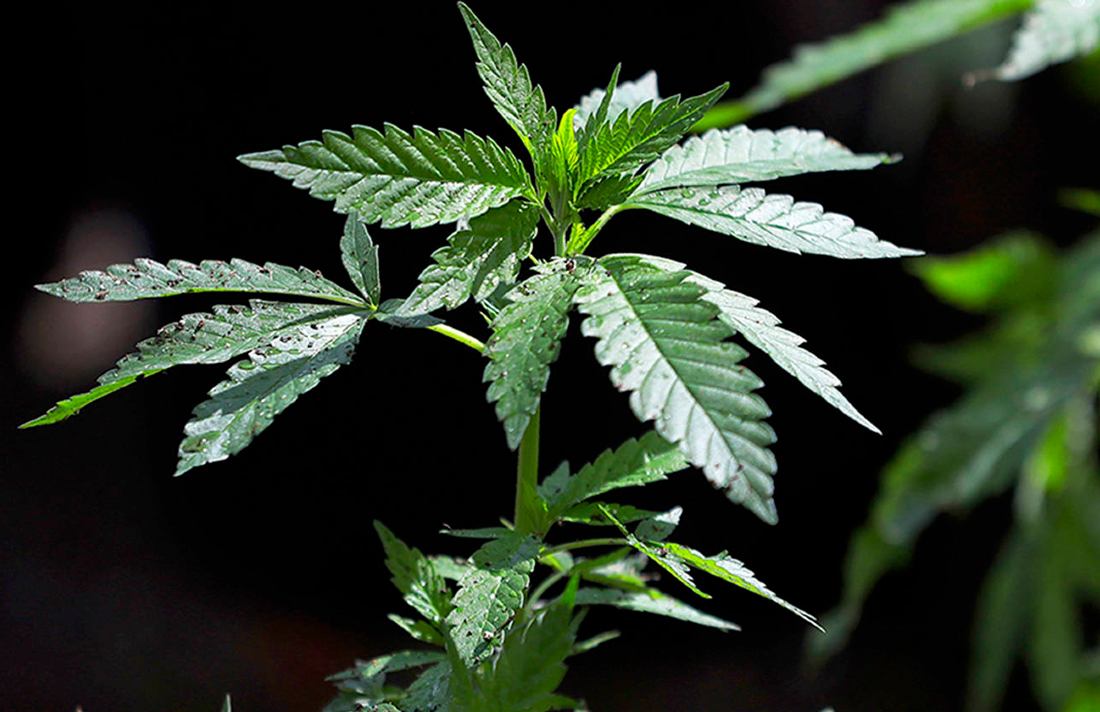 A man who spent eight years in state prison for selling cannabis in the United States is now a part-owner of one of the largest legal weed farms in the world.

In fact, if their own video advertisement is to be believed, it’s ‘technically the largest commercial cannabis farm in the world right now’.

However, one of the men behind it has come a seriously long way to get to this point.

Mike Biggio spent the years between 2000 and 2008 incarcerated for his crimes, then left to take a role in one of the legal dispensaries that had been set up in his native Colorado.