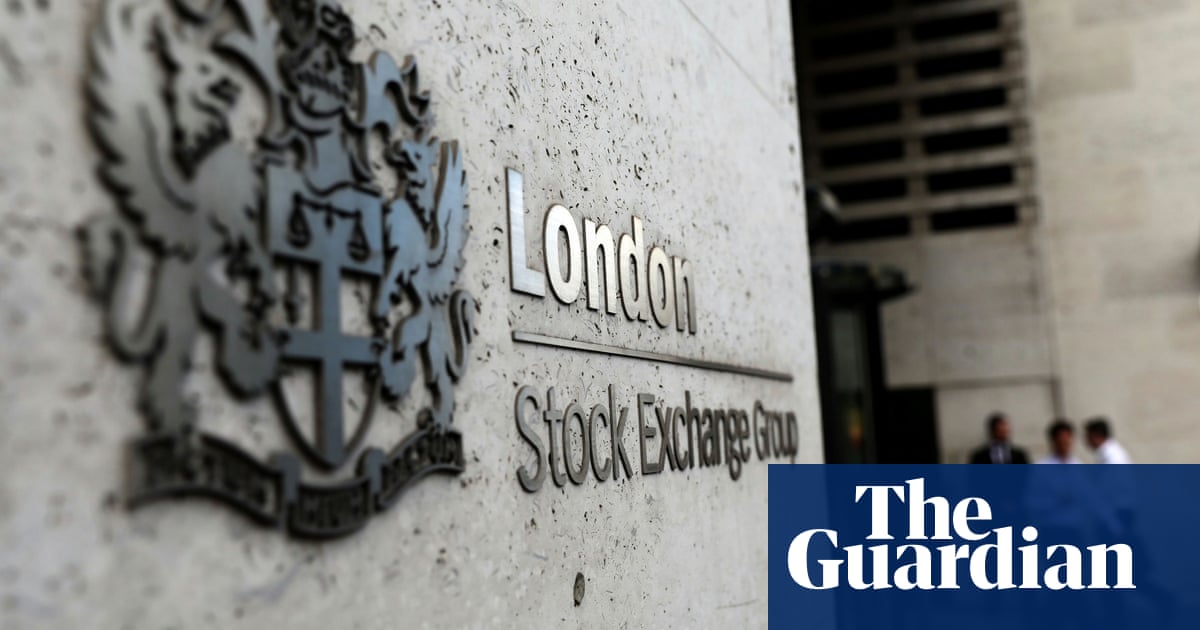 Shares in a medicinal cannabis company, referred to as “the cannabis Nespresso”, almost quadrupled in value on their trading debut on the London Stock Exchange on Tuesday as investors scrambled to buy into the “wellness weed” market.

Kanabo, an Israeli company that makes vaporised marijuana pods, saw its shares rise more than 292% to close at 18.5p. The shares, which launched at 4.75p, hit a high of 20.5p earlier in the day.

The share placing, which raised £6m, was to fund research and clinical trials into using cannabis to treat insomnia. Avihu Tamir, Kanabo’s chief executive, said: “We could have secured at least £11m in investment but we had to stop sooner.

“It’s a really interesting time to be involved in the sector and investors know this. It’s not just retail investors – we were surprised by the number of institutions who have already invested in Canada and are keen to join us and the others listing in London.”

Kanabo makes a medical-grade vaporiser that uses cartridges of liquid derived from cannabis flowers. “It’s something my grandma can use,” said Tamir, who got into the industry after becoming one of the early recipients of medical cannabis in Israel.

“I found myself sitting in a clinic with a nurse teaching me how to roll a cannabis cigarette,” he said. Tamir said Kanabo’s vaporiser was an upgrade for patients and doctors because it delivered a precise 1mg dose with every inhalation, and would appeal to users who typically preferred an act similar to smoking rather than ingesting pills.

Kanabo is the second medicinal cannabis company to list its shares on the London market in the past two weeks, and analysts said London could enjoy a “boom time” for cannabis listings following a Financial Conduct Authority ruling to allow such businesses to join the market.

“[The FCA’s decision] could create a major European trading hub for cannabis companies which is currently dominated by Toronto and New York,” said Neil Wilson, the chief market analyst at Markets.com.

Shares in MGC Pharmaceuticals, an Australian medical cannabis company, rose 60% on its first day trading on the LSE last week – and are now 2.5 times higher than their 1.75p debut.

A flurry of other medical cannabis companies are set to follow, including Cellular Goods, which produces a range of synthetic cannabinoid products and is backed by David Beckham’s DB Ventures company. Cellular Goods is expected to raise £8m through a share offer that would value the company at £20m.

Alexis Abraham, the chief executive of Cellular Goods, said: “There is a burgeoning market for high-quality cannabinoid products but the industry is currently highly fragmented and there is no go-to name that consumers can trust across product categories.”

Cannabinoid, also known as CBD, is the non-psychoactive extract from cannabis that has a wide range of uses including relief from anxiety, depression and PTSD.

Globally, the legal cannabis market is forecast to grow to £50bn in the next five years.