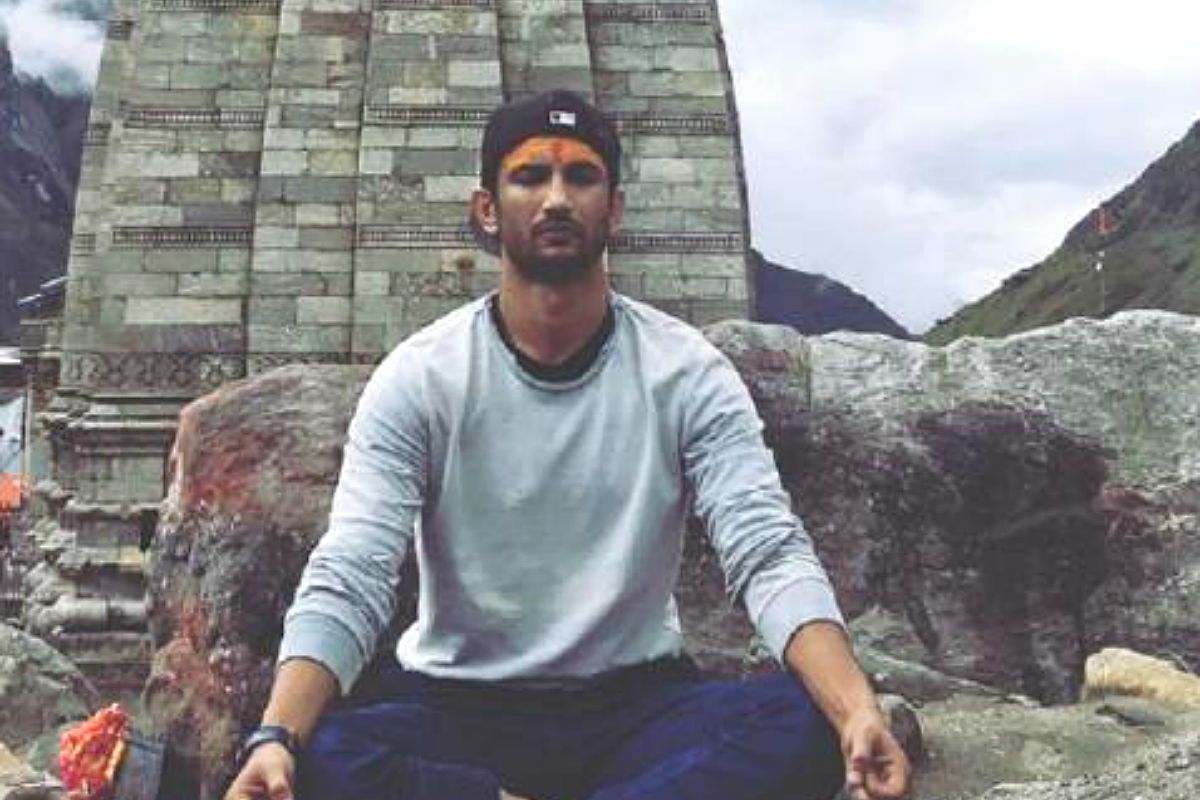 Actor Rhea Chakraborty made a new statement in his latest interview with a news channel and said that her late boyfriend Sushant Singh Rajput used to smoke marijuana. Rhea mentioned that SSR was taking the drug even before he met her and she tried her best to reduce his intake of drugs. Also Read – Rhea Chakraborty Reaches CBI Guest Office, Agency Grills Brother Showik For 14 Hours

“Yes, Sushant used to smoke marijuana, he used to take it even before he met me. He started this during Kedarnath. I used to control him in this department only. He was a man of his own choices and nobody could stop him,” Rhea told Aaj Tak in an interview. Also Read – 163 Million Watched Ayodhya Ram Temple Event While Sushant Singh’s Death the Most Watched Subject on TV News, Says BARC

Apart from the CBI and the Enforcement Directorate, the Narcotics Control Bureau has also registered an FIR against the actor in the case after ED wrote to the agency regarding a deleted WhatsApp chat that allegedly proved that drugs were supplied to both her and SSR. Also Read – Sushant Singh Rajput’s Sister Shweta Singh Kirti Slams Rhea Chakraborty in a Series of Tweets

Rhea denied all the drug-related allegations in her interview and said that it’s nothing but a figment of someone’s imagination. “I deny all allegations. I don’t want to hurt the investigations. I do know Gaurav Aarya (hotelier). I have never taken MDMA,” she said on the accusations of being asked to mix CBD in SSR’s tea as reported by Times Now. Rhea added that the late actor must have asked Jaya for alternative therapy and must have done something himself.

The actor’s lawyer mentioned that his client is ready to take a blood test to prove that she has never taken any drug in her life. As per the revelation made in the WhatsApp chat between Rhea and Samuel Miranda, ‘2 bags of weed’ were discussed. In the message that dates to January 2020, Samuel texted Rhea: “Hi, can you give Dipesh Rs 17,000 for 2 bags of weed? 1 for us & another for him & he will transfer it to us”. She replied, “Ya, we could”.