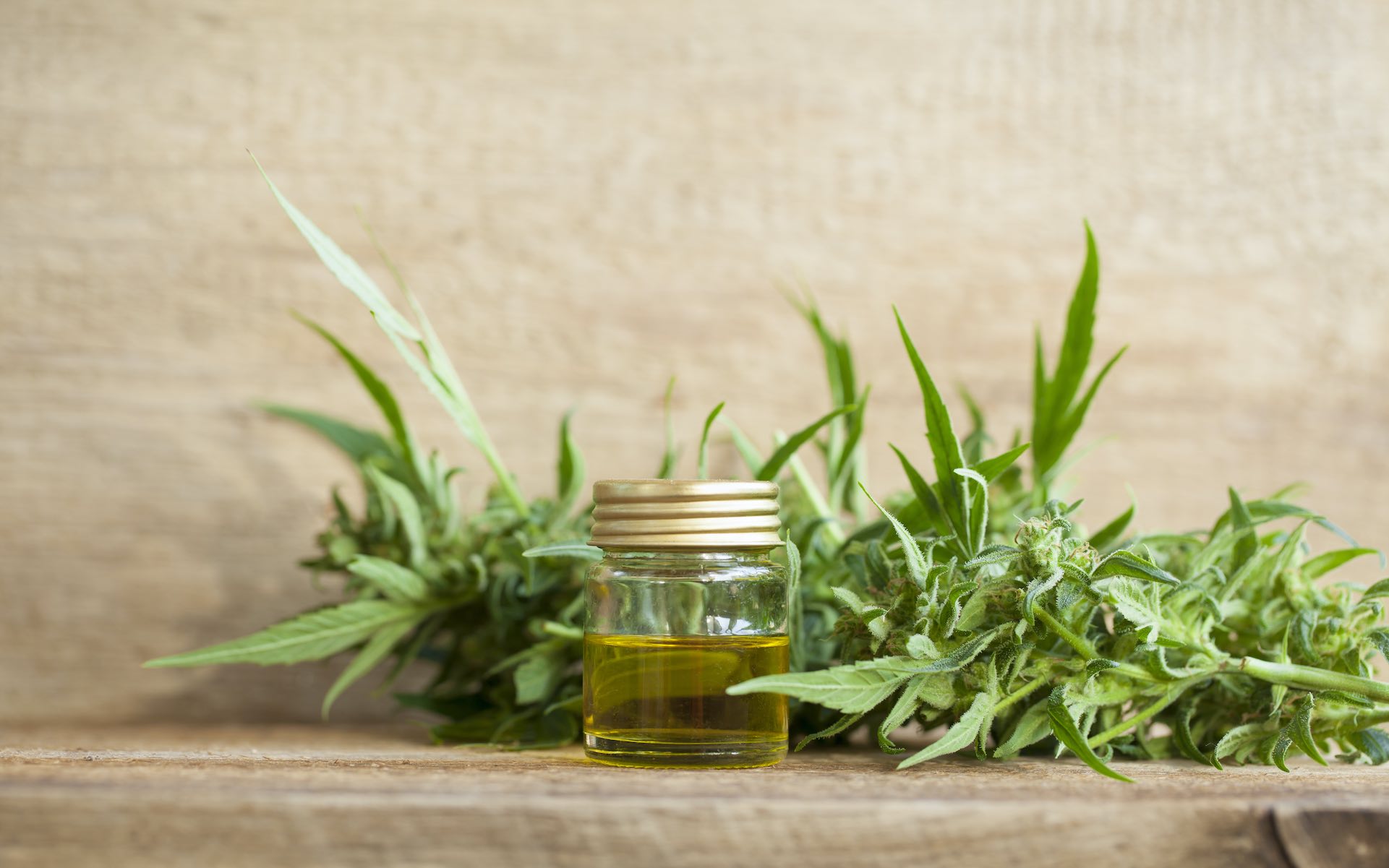 Approximately 40 million American adults suffer from anxiety. CBD can help tremendously, as well as with sleep issues and burnout, but did you know that some CBD products also contain an amino acid called L-theanine, which is primarily found in green and black teas?

We talked to some experts to shed light on how L-theanine can reduce anxiety, improve sleep, and boost mental clarity.

How CBD and L-theanine can reduce anxiety

The pharmacological effects of L-theanine on mood may be related to the endocannabinoid system via the GABA system, which works to regulate the body’s responses to stress and stressful situations, according to a statement from Dr. Junella Chin, head of the medical advisory board at cannabisMD, God’s Greenery, and Miraculo, and Michael Klein, CEO of Miraculo, cannabisMD, and God’s Greenery.

GABA is a neurotransmitter that sends messages to and from the brain and the nervous system, with the ultimate goal of managing fear and anxiety. GABA receptors live on nerve cells, receiving messages from GABA neurotransmitters which help control nerve impulses.

Both CBD and L-theanine reduce anxiety and promote relaxation. L-theanine increases relaxed brain waves (alpha EEG waves) and increases GABA levels as well. GABA also directs the body to power down and to tell our bodies we are safe. It helps reduce anxiety, calms the nervous system, fosters sleep, and relaxes the muscles. Cannabis creates a surplus of GABA in the brain, creating a quieting and calming effect, said Chin and Klein.

Indeed, research shows that CBD and high-CBD cannabis strains can help ease anxiety for most people, so taking CBD and L-theanine together is essentially a double shot of calm.

How CBD and L-theanine can improve sleep

A wealth of research suggests CBD may help people fall asleep and stay asleep longer, primarily by reducing anxiety symptoms that typically keep people awake. While L-theanine doesn’t actually induce drowsiness, Dr. Chin said since anxiety is a common factor in sleeplessness, L-theanine and CBD can be helpful in treating insomnia because both compounds reduce anxiety and promote relaxation.

A 2008 study monitored electrical activity in the brains of healthy, young participants who received 50mg of L-theanine while resting with their eyes closed. Later, the test was performed again while participants were engaged in a passive activity.

In both cases, it was found that L-theanine increased alpha brain waves, which promote “Deep relaxation and clear the mind of unwanted thoughts or distractions. This helps decrease sleep latency, the amount of time it takes you to go from being fully awake to sleeping,” said Chin.

The increased GABA levels from L-theanine can also cut down on the time it takes to fall asleep.

How CBD and L-theanine can boost mental clarity and focus

While most studies on L-theanine and increased mental clarity and focus center around the powers of caffeine and L-theanine, L-theanine by itself reportedly blocks glutamate receptors, which are responsible for feelings of restlessness, stress, and anxiety.

With or without caffeine, this 2016 study shows that L-theanine reduces stress and anxiety without causing drowsiness, making it easier to focus on difficult tasks.

It’s also true that some CBD products and CBD-dominant strains can help boost focus as well, making CBD and L-theanine a great combo for studying and work.

NREM sleep helps transfer and make safe newly learned information into long-term storage sites of the brain, said Chin, referencing one study in which a GABA/L-theanine mixture was found to significantly increase NREM sleep in mice.

“During the deep stages of NREM sleep, the body repairs and regrows tissues, builds bone and muscle, and strengthens the immune system. As a result of all this, CBD and L-theanine may help restore clarity and sharpen memory and improve focus during the day,” she said.

A note on ideal dosages and potential risks

When it comes to CBD, full-spectrum CBD is widely considered more therapeutic, and it’s safest to buy CBD products from companies who participate in third-party lab testing. Though it’s important to note that supplements aren’t regulated by the U.S. Food & Drug Administration (FDA) in the same way other foods and drugs are, L-theanine has received a GRAS—generally recognized as safe—notice from the FDA.

Many L-theanine-infused CBD products currently available contain anywhere from 50-100mg of L-theanine, but Amanda A. Kostro Miller, RD, LDN, who serves on the advisory board for Fitter Living, recommends even higher doses.

“Benefits of L-theanine were seen with supplementation of 200mg a day for four weeks,” she said, referring to a 2019 double blind trial. She also points out a systematic review from 2019 which states that effective supplementation of L-theanine is 200-400mg a day, but longer and larger studies are needed. “It’s important to note that some studies on L-theanine may also have used green tea or products of green tea [i.e., with caffeine], which could confound the results.”

Dr. Chin said L-theanine is best taken as a standardized extract in capsules, and she suggests taking 400-600mg a half-hour before bedtime.

It’s always a good idea to talk to your primary care physician before introducing any new supplement into your daily routine, but not unlike CBD, your safest bet with L-theanine is probably to start low and go slow. Also, keep in mind that both L-theanine can lower blood pressure.