We do love a bit of fisticuffs here at CLR. It’s what makes the world go round.

Looks like the turf wars are in full swing with regard to CBD.

Dare we suggest it is just the posh version of county lines gangs setting themselves up for the post COVID bonanza in the new de-regulated Tory market that will of course benefit some over others.

Peter Reynolds president of CLEAR Cannabis Law Reform is not a happy man ! 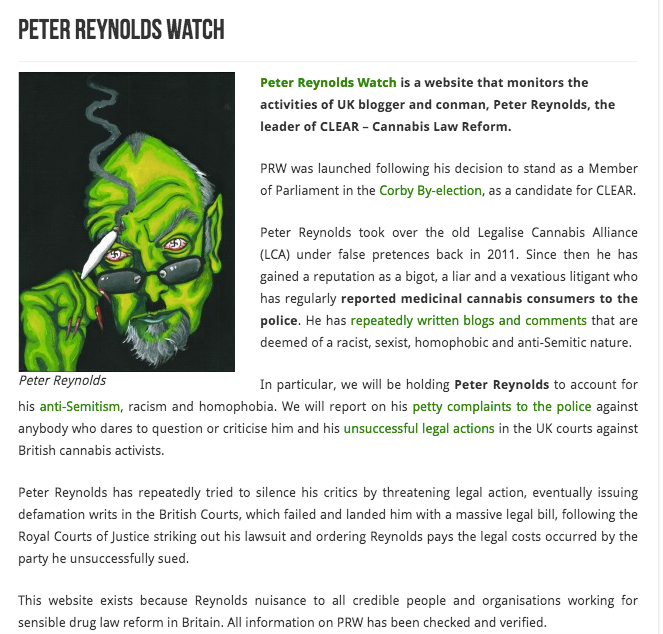 OK.. now we have got that out of the way.

appalling news of another ignorance-based clampdown by the Home Office on CBD products. Then, shortly after lunch, we heard that the Association for the Cannabinoid Industry (ACI) which has been collaborating with the Food Standards Agency to destroy all the small businesses that created the CBD market, has gone into partnership with Trading Standards. It will train Trading Standards officers to assist them with enforcement action against the small businesses which compete with ACI’s big business clients.

When Paul Birch, the multimillionaire stoner, gave Steve Moore the funding he needed to launch his Big Pharma-inspired assault on the British cannabis market, he cannot have realised that he was unleashing a tyrannical, bullying monster, almost the reincarnation of Harry Anslinger, the evil force behind ‘reefer madness’ and the father of the war on drugs. 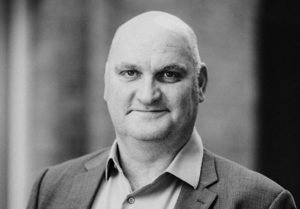 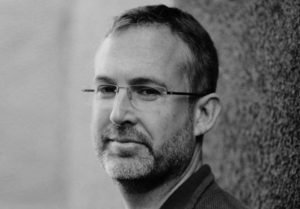 The Birch-Moore cartel now has its tentacles into every aspect of the British cannabis market and is eyeing Europe as its next target. We must see that our neighbours are warned. A tie up with the EU bureaucracy would be exactly in line with Moore’s modus operandi.

Birch, who is known to suffer psychotic episodes, once resulting in an intervention from anti-cannabis advocate Lord Monson, provided Moore with the cash to buy up a long list of highly qualified scientists, lawyers and PR consultants. They have taken his thirty pieces of silver and set about the systematic destruction of the wonderful story of British enterprise and innovation that led the world in CBD products. The contrast between the great Captain Tom and the ignoble, self-serving Moore could not be greater. The coronavirus has taken so much from us and only an individual tied to the sleaziest end of the Conservative Party could exploit it and turn it to his own disgusting advantage.

set by the UK Foods Standards Agency (FSA) re CBD

We should not lose heart though because now the enemy has revealed himself in all his sordid reality. Across the Atlantic, a new, decent administration is about to decriminalise cannabis federally. Moore’s advantage will be shortlived. The prohibitionists in the Home Office and British establishment will shortly be trounced by market forces that are more powerful even than their dead hand, with resources that far exceed anything that Birch and Moore can muster.

It may be a few years yet but the immense benefits of real cannabis which for few short years as ‘real’ CBD have helped so many people in Britain will return. When the day comes for Birch, Moore and their Gestapo of assistants to meet their maker, they will not do so with the honour and righteousness of Captain Tom but with a squalid record of ignominy and disgrace.

Read more from Reynolds at https://peter-reynolds.co.uk/tag/cannabis/